Can You Train a Dog to Stop Barking at House Guests?

Barking is a normal part of canine communication but it’s not always an inviting sound to visitors. Your dog’s verbal expressions can be frustrating and even scary to anyone not used to their barking. To quieten the noise, especially when your dog is around others, we must first understand why dogs bark. 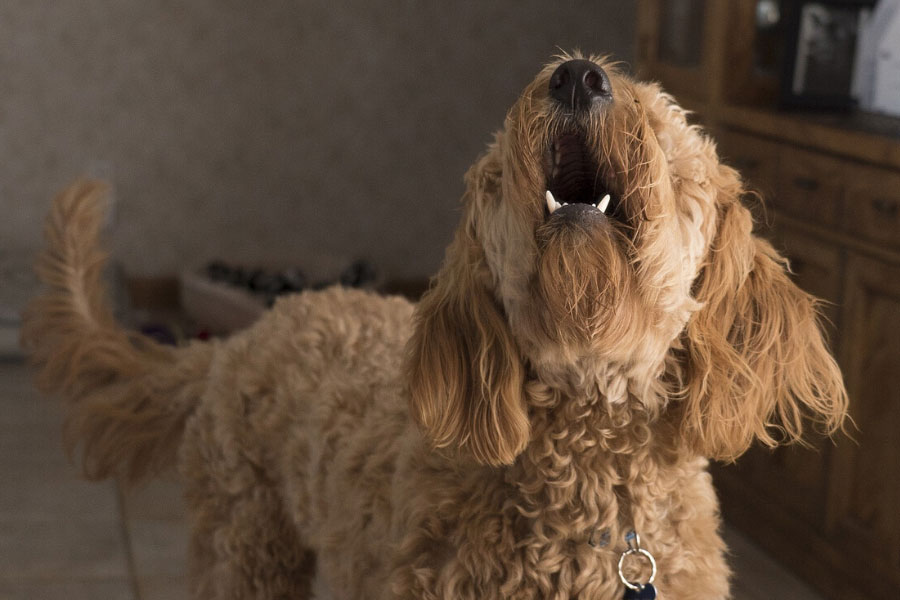 Dogs bark during play, defense, to greet and to garner attention. Think of barking as a canine fire alarm that alerts the dog's family to anything unusual. The arrival of friend or foe, a scary scent from visiting wildlife, or someone ringing the doorbell may prompt barks.

Dogs also bark to get their own way. When your dog barks at the mailman each day, the mailman leaves.  In your dog’s mind, this is a reward for barking. Smart dogs remember success and repeat the behavior again and again. That means when a visitor arrives at the door and your dog is suspicious of the stranger, he uses barks to drive away a potential intruder.

When you yell at your dog to stop barking, he may think you're joining the bark-fest and bark even louder. Other times, your dog barks to get attention. Even if a scolding follows, your dog might think, "Mom pays attention to me when I bark." You've rewarded his barking behavior.

You will never eliminate barking because dogs remain determined to warn and protect loved ones. But you can teach your dog barking limits with the Hush command.

How To Stop Your Dog From Barking At People

One way to stop nuisance barking is to train your pooch to "speak" on cue. Barking is a reward to your dog because he LIKES to bark. You'll find it much easier to teach commands like “Hush” when the barking was your idea. 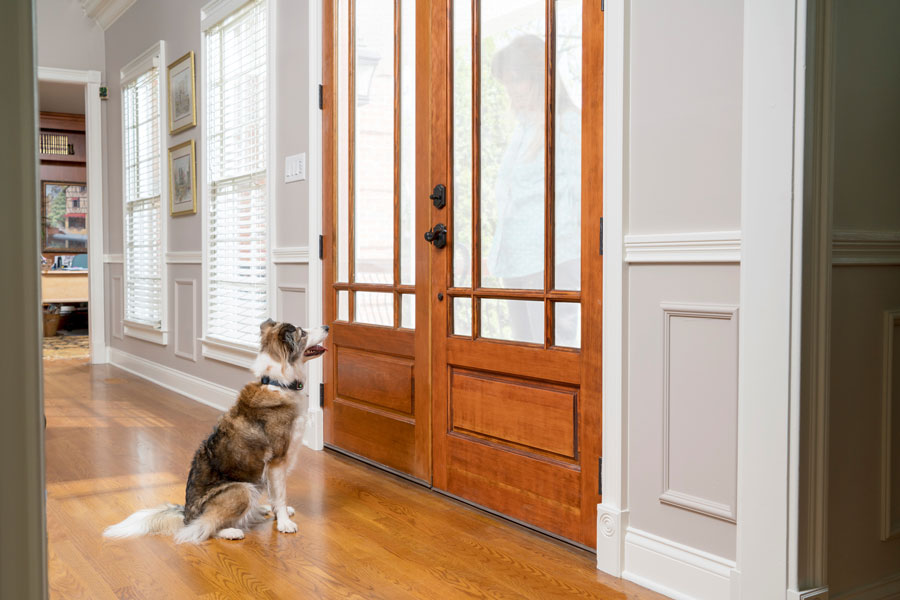 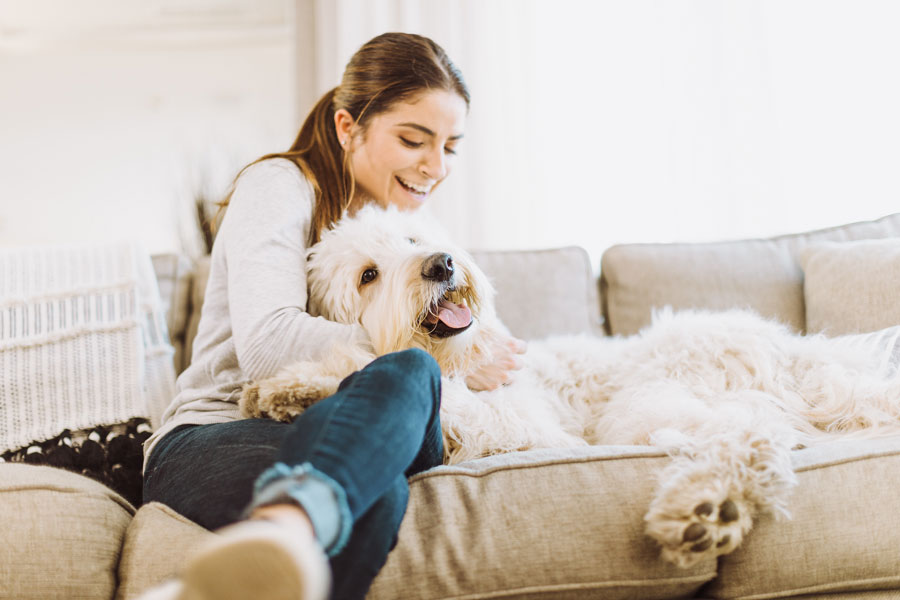 How To Train A Dog To Stop Barking: Teaching the Hush Command

Another way to train your dog to stop barking excessivelyis to use a bark collar which gives him a harmless yet annoying correction when he barks. In just a couple of days, he will learn to bark less. You can also train a dog to stop barking using indoor and outdoor ultrasonic bark control. These bark deterrents send an ultrasonic tone that all dogs in range will hear, giving you quieter nights and days. 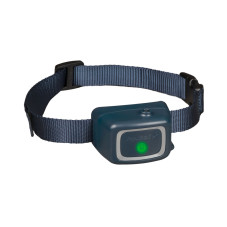 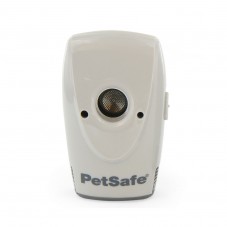 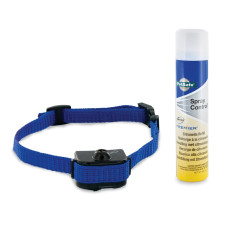 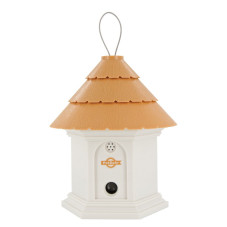