rscvm-ecws03
Blog > Bloat The Tale Of The Twisted Stomach

Bloat: The Tale of the Twisted Stomach 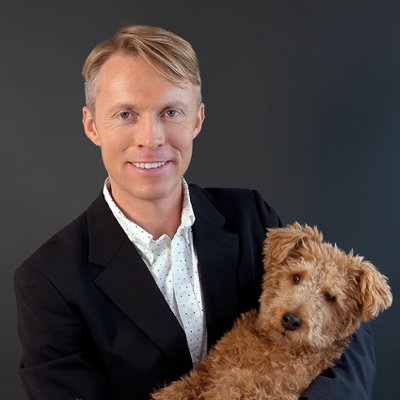 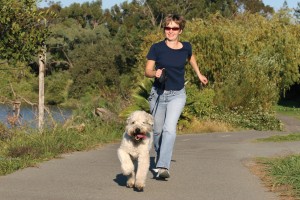 Potential dog owners interested in adopting a large or giant pure or mixed-breed canine must make themselves aware of a severe, life-threatening ailment commonly affecting big-statured dogs. If you’ve seen the heart wrenching movie (or read the book) Marley & Me, you’re familiar with the scene where Luke Wilson informs Jennifer Aniston that their dog, Marley, is diagnosed with a “stomach twist.” In my clinical practice, I’ve been faced many times with the unfortunate task of alerting dog owners that their beloved canine has such a condition.

This common canine crisis is called Gastric Dilatation Volvulus (GDV) or bloat, and occurs when the stomach takes a 180 (more common) or 360 degree (less common) twist inside the abdominal cavity. This leads to a combination of clinical signs prompting an owner to pursue emergency veterinary care, including but not limited to:

Not all dogs will develop GDV. Additionally, not all canines having the characteristics of a GDV-prone patient will suffer from the condition. It’s best for owners of large dog to be aware of the physical and behavioral factors that correlate with GDV, including: 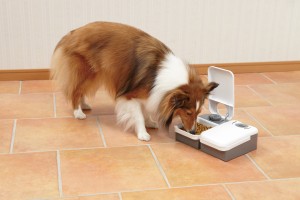 When it comes to GDV and dogs, prevention is truly the best medicine. Slow down the pace of your dog’s eating and drinking. Feed your dog in a special bowl or food-dispensing toy designed to slow down eating, or place a tennis ball in his dish to make him eat his way around it to get the food. Instead of consuming kibble, feed your dog a whole food diet containing small pieces of real meat, vegetables, fruits and other ingredients. Wait at least an hour before or after exercise to feed your dog. Limit the amount of water consumed before, during, and after exercise and eating.

GDV is always a life threatening condition. If you suspect your dog has bloat, immediately seek medical care with your veterinarian or an emergency veterinary facility. An exploratory abdominal surgery is needed to relieve the torsion, evaluate the other organs for associated abnormalities, and surgically attach the stomach in a normal position to the body wall (gastropexy). To take a truly preventative approach, any “bloat-size” dog undergoing surgery, such as for a spay/neuter, can also have the gastropexy procedure performed at the same time to prevent torsion. Gastropexy can be performed at any life stage to reduce the likelihood that large dogs will develop GDV. Talk to your vet about this option for your large dog. 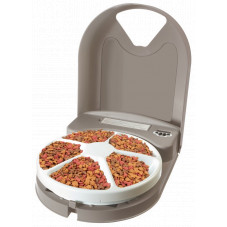