rscvm-ecws04
Blog > Breed All About It British Exotic Shorthair

Breed All About It: British & Exotic Shorthair 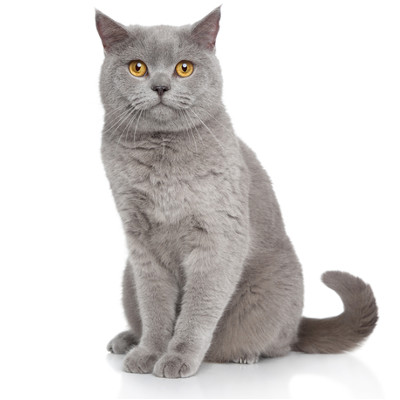 Have you ever wondered where Lewis Carroll drew his inspiration for the Cheshire Cat in his beloved book, "Alice in Wonderland"? Some believe it was the British Shorthair, a laidback breed with a long history and full cheeks that lend the cat a charming feline smile. 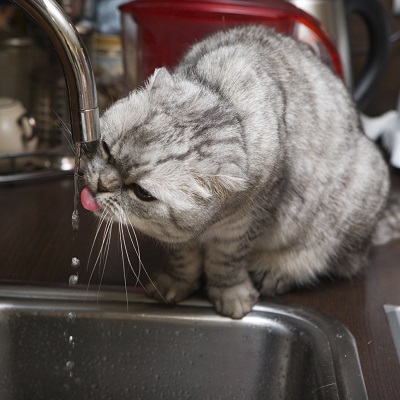 The British Shorthair's round head has the famous chubby cheeks, round whisker pads and round eyes that give the cat his notable open, cheerful expression. The breed's personality matches his smiling face--fans of the British Shorthair will tell you that this cat gets along well with just about everyone.

His friendly, laidback manner makes the cat an ideal companion for almost any type of home. Small children, dogs, family members of every age, all earn the cat's devoted affection--but please don't pick him up and carry him about. He will snuggle up next to you on the couch, play with toys and be your quiet companion without hanging from the chandelier.

What do you get when you take the beloved sweet features of the Persian and top it with a short, dense coat? The Exotic, affectionately referred to as "the lazy man's Persian" and known as a slightly spunkier version of its longhaired cousin. 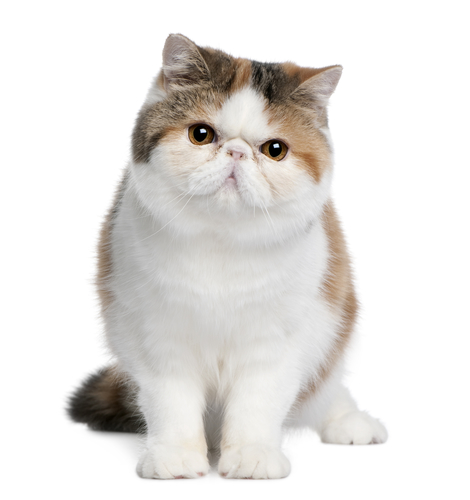 The sweet breed originated when an enterprising group of breeders crossed a Persian with an American Shorthair in an attempt to introduce the Persian's silver coat and green eyes into the American Shorthair breed. While the resulting kittens didn't quite meet the original goal, the charming silver cat with the distinctive Persian face captured cat lovers' hearts--and the Exotic (also known as the Exotic Shorthair) was born. 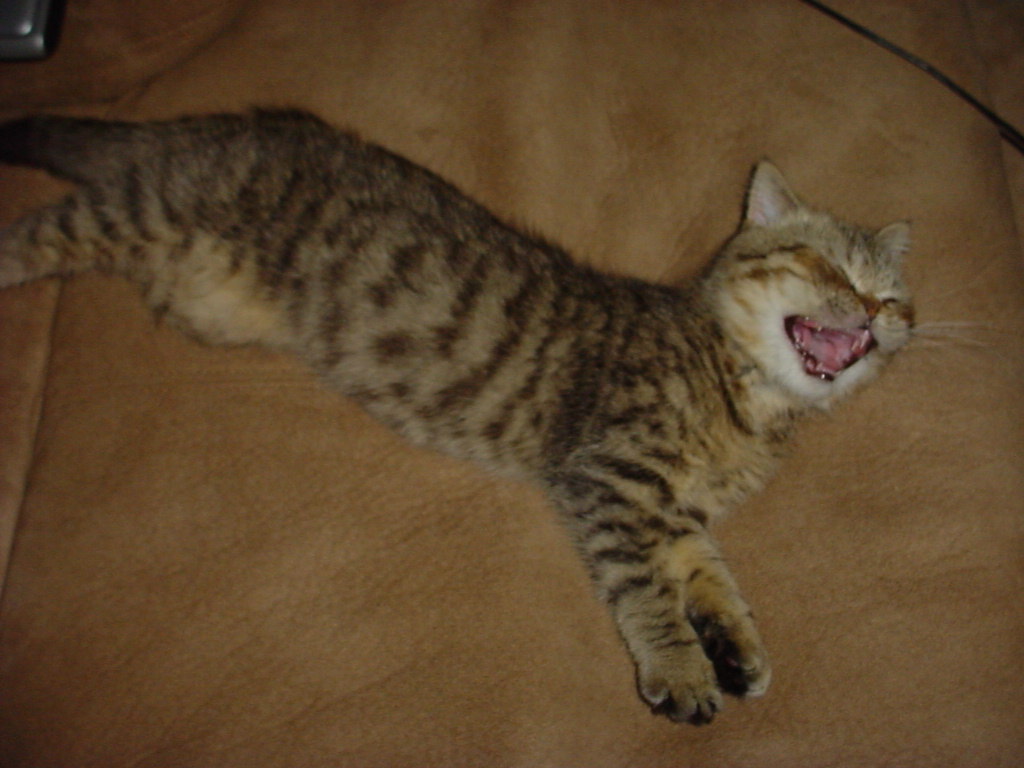 Today, the Exotic comes in a rainbow of colors (silver, white, black, tabby and beyond) and patterns, from solid and bicolor to tabby and pointed. Besides the short coat, the breed bears a striking resemblance to the Persian, with a short, stocky body, pansy-like face and large round eyes. His soft, plush coat requires minimal care--just an occasional pass with a comb to remove loose hair--and gives the cat an almost teddy bear-like appearance.

This is no fierce creature, however. The Exotic loves people and showers his family with gentle affection and will follow you from room to room, quietly requesting your attention with soft chirps and long gazes. Though the breed inherited his low-key personality from his Persian cousins, the Exotic also possesses a touch of playfulness from his American Shorthair ancestors. This cat will amuse you by batting a ball down the hallway or chasing a feather toy around the room.

Equally at home with older family members as he is with children, the easy-going Exotic fits well into almost any household. The cat's accommodating nature also helps him get along well with other pets.