Why Neuter a Dog? The health and behavior benefits

Would you like to minimize or prevent some serious health and behavior problems for your dog? Veterinarians encourage pet owners to have their pup spayed or neutered at an early age, usually around 4-6 months. In fact, one of the first questions a pet insurance company will ask applicants is whether their dog is spayed or neutered. Specifically, non-neutered (intact) male dogs have a higher risk of developing numerous diseases later in life such as testicular cancer and prostate disease.

Why Neutering Is Important 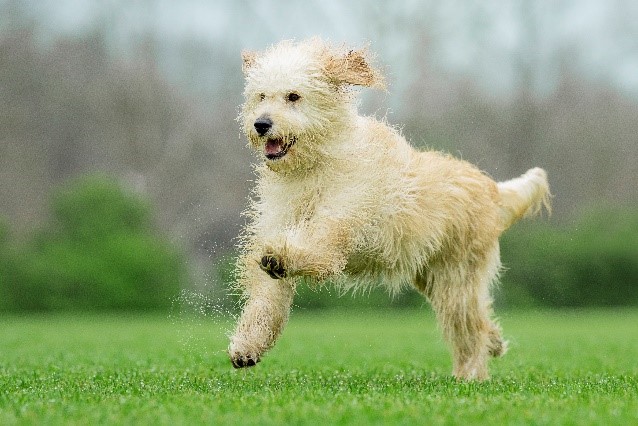 In addition to health concerns, intact male dogs may cause their owners stress because of behavior problems related to their testosterone levels. Even miles away, male dogs can smell a female in heat. They may choose to work very hard to escape from their home or yard in search of the female. Un-neutered male dogs are at a much higher risk for being hit by cars, getting lost, fighting with other male dogs, and often suffer other accidents while traveling far from home.

In general, neutered dogs make better family pets. Experts say that roaming is reduced and virtually eliminated in 90% of male dogs. This happens regardless of the age at the time of neutering. Aggression between dogs, marking, and mounting are decreased about 60% of the time.

Consider having your male dog neutered at the earliest age recommended by your veterinarian. Neutering should never be used as a substitute for proper training. In some cases neutering only reduces the frequency of certain behaviors rather than eliminating them entirely.

Keep in mind that the only behaviors affected by neutering are those influenced by the male hormone, testosterone. The dog’s personality, ability to learn, train, and hunt are the result of his genetics and upbringing, not his male hormones. Other characteristics including the dog’s degree of masculinity and urination postures are predetermined during fetal development. 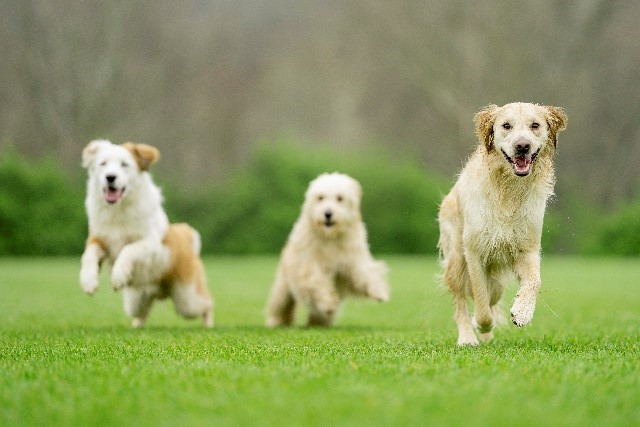 Although testosterone levels fall to near 0 levels within hours of surgery, the dog will always be a male. You can’t change genetics. The dog will always be capable of certain male-typical behaviors. The only difference is that he will not display them with as much conviction or dedication as before. And despite our human tendencies to feel sorry for him, a dog is not self-conscious about his body or appearance. After surgery, your dog likely only cares about where his next meal is going to come from.

Dr. Nicholas Dodman, veterinarian and behavior specialist at Tufts Cummings School of Veterinary Medicine, likes to use the analogy of a light with a dimmer switch to describe the behavioral qualities of a neutered dog. He says, “Following castration, the switch is turned down, but not off, and the result is not darkness but a dim glow.”

Neutering your male dog not only helps to control the pet population, but it also has valuable behavior and medical benefits. It can minimize numerous unwanted behaviors, prevent frustrations, and improve your dog’s quality of life. You can think of it as a one-time expense in exchange for a lifetime full of happy memories. 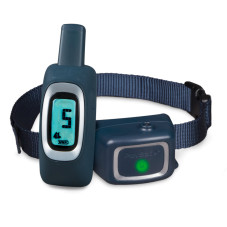 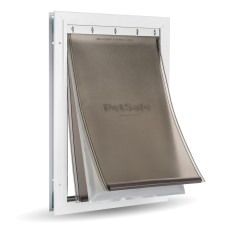 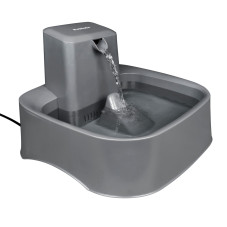 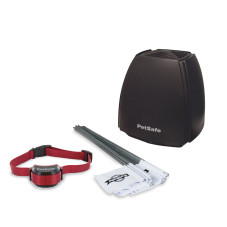