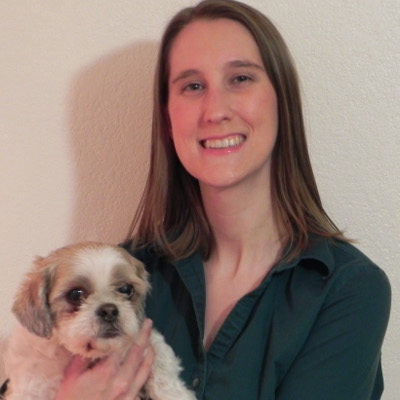 Did you know that in the United States, it is estimated that there are 400,000 cat bites leading to 66,000 emergency departments visits every year? That's nearly 200 emergency department visits per day. Cat bites can be especially dangerous since they create small, deep wounds that are difficult to clean. The risk of an infection with a certain type of bacteria (P multocida) is estimated to be 10 times higher after cat than dog bites.

In addition to human safety, learning to read cat body postures can decrease your cat's stress and ultimately save the cat's life, since behavior problems are an important cause of relinquishment to animal shelters.

This article will give you some pointers that will help you read your cat's body postures and understand what she's trying to tell you in order to prevent fear and aggression which lead to biting.

The Basics: Getting Started

Most cats with behavior problems tend to be fearful and stressed rather than confident.

The offensively fearful cat has been dubbed the "Halloween Cat." This cat has ears flattened against the head, arched back, tail held straight up, and bristled hair (hair standing on end). The Halloween Cat is the equivalent of the fear-biting dog. If a cat is exhibiting these body postures, she is more likely to become aggressive if the situation that provoked the fear is not eliminated. Avoid interacting with cats exhibiting this posture.

Other Signs of Stress

Note that the context is also very important. A trembling cat may be cold, not anxious. 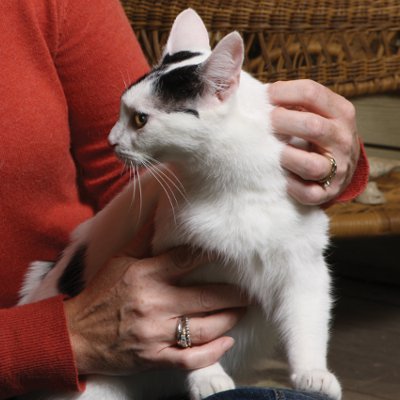 Another stress related phenomenon is "feigned sleep." This posture is shown by cats stressed for long periods of time, such as in an animal shelter. With "feigned sleep" it appears as if the cat is sleeping, but the difference between this posture and true sleep is that the body is taut rather than relaxed.

Some cats can also become easily overstimulated, which can lead to aggression in the form of growling, hissing, swatting, snapping, and biting. Signs of overstimulation include tail lashing, eyes widening so that the pupil is enlarged, and hair standing on end. If a cat is showing these signs, move away and do not interact with the cat. Some cats can remain overstimulated for hours to days. 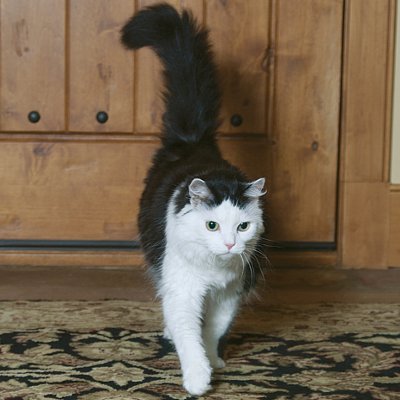 The opposite of fear is confidence, although some cats will show a combination of fearful and confident body postures.

People tend to interact with cats by approaching the cat straight on, looming over the cat, and putting their hand out or reaching for the cat's face. This human behavior causes cats to become more fearful. Instead, let the cat approach you and ask the cat's owner if she enjoys petting. If she enjoys petting, pet the cat on her body or under her chin rather than reaching over her head. If a cat is showing signs of overstimulation, fear, or aggression, move away and do not interact with the cat.

Learning to read your cat's body postures will help you communicate with your cat, keep people safe, and decrease the chance that behavior problems will lead to relinquishment.

Know someone who doesn't follow these tips or a parent who could use a reminder? Send them this article. It could save a cat's life. 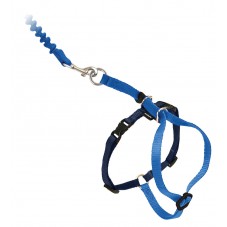 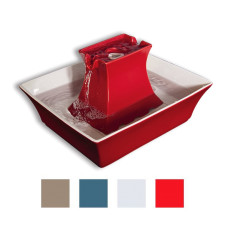