rscvm-ecws04
Blog > Do Dogs Get Jealous

Do Dogs Get Jealous? 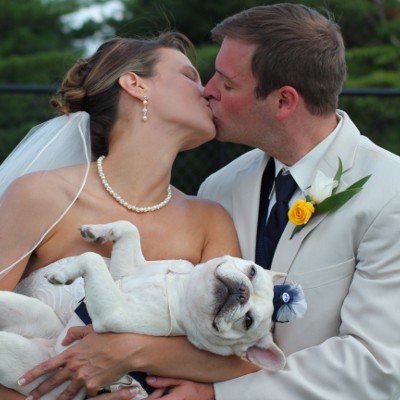 When I visit the home of my boyfriend, Mike, he almost always greets me with a warm hug and a kiss. His dog, Maggie, greets me by trying to wedge her way in between us and gently yet firmly pushing me away from Mike.

Could Maggie be jealous? 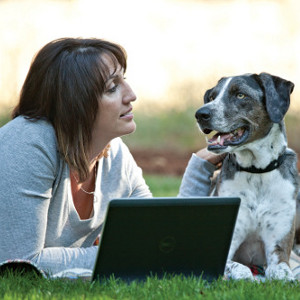 A study published in the science journal PLOS ONE indicates that Maggie, and other dogs, may exhibit jealous behavior. Christine Harris, a professor of psychology at the University of California, San Diego, worked with 36 small dogs over a period of 9 months. She and a former student videotaped the dogs' owners ignoring their pets while interacting with stuffed, animated dogs, pails that looked like jack-o-lanterns, or a children's book, which the owners read aloud.

The videotapes were reviewed by 2 independent researchers, who looked for aggressive or attention-seeking behavior from the dogs. The results showed that when the owners paid attention to the stuffed toys, the dogs pushed or touched the owners or the toy 78% of the time. The dogs also tried to get between the owner and the toy 30% of the time and showed aggressive behavior toward the toy 25% of the time.

The attention-seeking behavior decreased in relation to the pail: 42% tried to push or touch the owner, 15% tried to intervene, and 1% snapped at the pail.

The percentages were lower for the book, with the dogs trying to push or touch the owner 22% of the time or get between the owner and the book 7% of the time.

In her study, Harris hypothesizes that the dogs saw the stuffed toys as rivals for their owners' attention. "We found that dogs exhibited significantly more jealous behaviors (e.g., snapping, getting between the owner and object, pushing/touching the object/owners) when their owners displayed affectionate behaviors toward what appeared to be another dog as compared to nonsocial objects," she said. 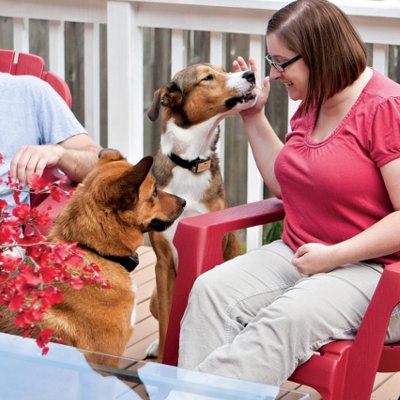 Noted dog behaviorist Cesar Millan responded to the study on his website, stating that dogs do not get jealous. He explained that dogs will claim an owner as their own and will discourage other dogs, animals, or objects from trying to obtain what they have already claimed.

"When another dog wants what the first dog is getting, the first dog says, 'no, you cannot have this,'" Millan said on his site. He explained that it is up to the owner to invite both dogs into the owner's personal space.

In an article on the Psychology Today website, Stanley Cohen, Ph.D., also addressed the topic of canine jealousy. Cohen explained the two main types of emotions--primary and secondary--and noted that jealousy is classified as a secondary emotion, thought to require more cognitive processes. While jealousy is noted in primates, Cohen said, some scientists believe that dogs do not have the self-awareness required to express the emotion. 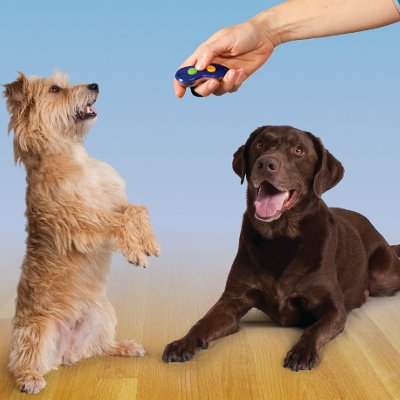 Still, Cohen's article goes on to cite a study conducted by Friederike Range of the University of Vienna. In the study, researchers had 2 dogs perform the same task, yet rewarded only 1 dog for completing the task.

"It was expected that if dogs experience jealousy or envy, the unrewarded dog might respond to this unfair distribution of rewards by refusing to obey the command," Cohen said. "That is exactly what happened. The dog that was not getting treats for performing soon stopped doing the task. Furthermore, the dog that was not rewarded showed clear signs of stress or annoyance when its partner got the reward."

The study revealed that jealousy in dogs is not as complex as it is in humans. In a similar experiment conducted by the same research team, both dogs were rewarded for completing the task, but 1 dog received a more desirable treat. While humans would perceive this inequity in reward, both dogs seemed happy and continued to perform the task.

So do dogs get jealous? Some dogs do exhibit behavior that looks like jealousy, but it's difficult to say whether dogs experience the emotion of jealousy in the same way humans do. More research may be necessary to definitively say yes or no.

In the meantime, I make it a point to greet Maggie first when I visit Mike's house, and we make sure to include her in our activities whenever possible. 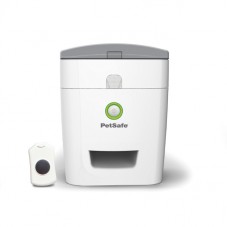