It’s been said that being the president of the United States is the world’s toughest job. With so much pressure, a president deserves a genuine friend who is always happy to see them and offers a listening ear, unconditional love, and a wagging tail at the end of the day.

Dogs in Politics Day is celebrated each year on September 23. You may hear it called National Checkers Day. Checkers, a Cocker Spaniel, belonged to Richard Nixon during his campaign for the vice-presidency alongside Dwight D. Eisenhower. During a speech on campaign contributions, Nixon told the public he would not return a dog named Checkers that was given to his daughters as a gift. The speech was dubbed the Checkers Speech.

From President George Washington to current President Barack Obama, many a sitting president has found comfort in having man’s best friend in the White House. As we celebrate Dogs in Politics Day, let’s take a look at some of the most recent dogs to take up residence in the White House.

Bo and Sunny, a pair of Portuguese Water Dogs, belong to the Obama family. Bo has been with the family since 2009, and was joined by Sunny in 2013. 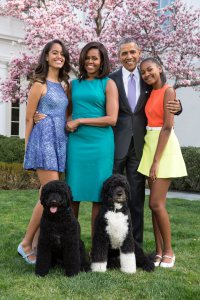 Barney and Miss Beazley lived at the White House with President George W. Bush. The two Scottish Terriers were internet sensations with their own website and “Barney Cam” videos. 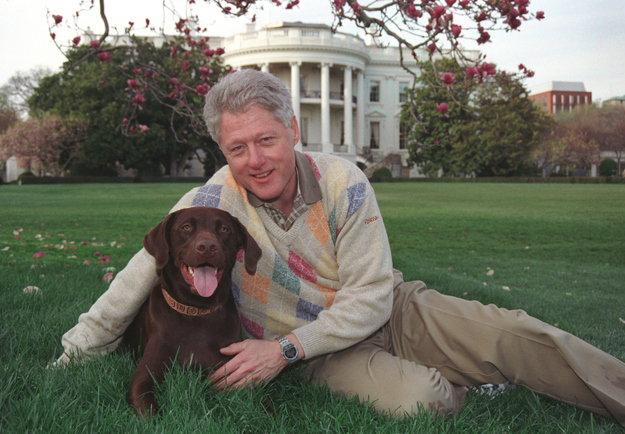 Millie was the beloved Springer Spaniel of President George H.W. Bush and is one of the most famous president pets in recent history. Millie even had her own book titled Millie’s Book: As Dictated to Barbara Bush which chronicled a day in her life with the President and First Lady at the White House. 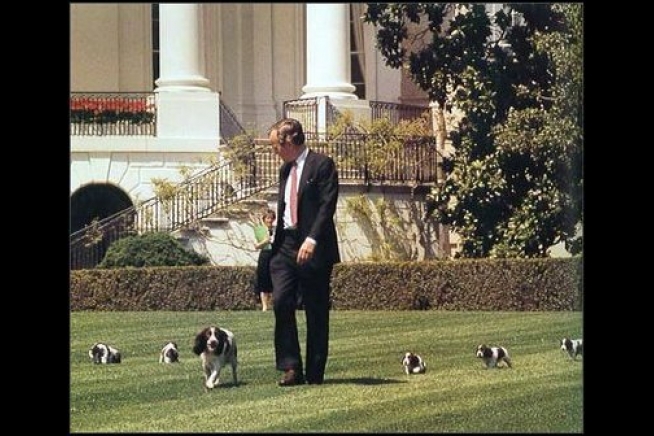 Lucky, a Bouvier des Flandres, was one of two dogs to live at the White House during President Ronald Reagan’s terms in office. The Reagans also owned Rex, a King Charles Cavalier Spaniel, who lived at the White House until Reagan left the presidency in 1989. 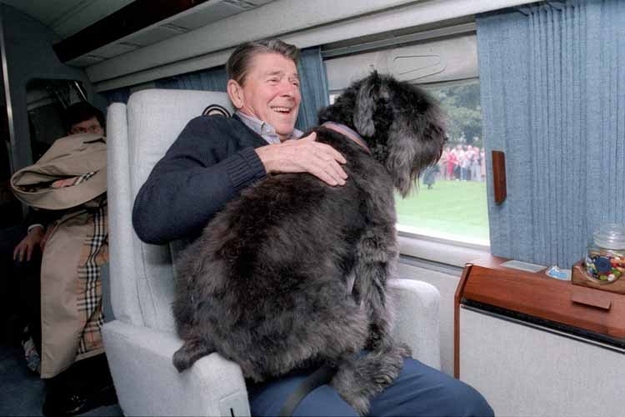