Domesticating the Dog: The History of Man’s Best Friend

If you love dogs, you're like many of us who feel like we can't live without them. That's not surprising, considering dogs have been companions to humans for the past 30,000 years.

If You Give a Dog a Bone 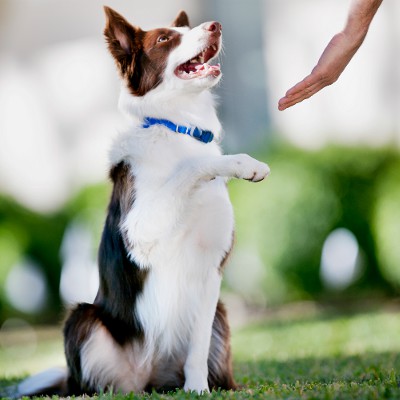 Scientists believe this very special relationship started when packs of ancient wolves began hanging around human encampments looking for scraps of meat. Obliging humans decided to share some of the kill with these wolves, unwittingly teaching them to beg. Over time, the relationship between the two species blossomed and became more than casual. Humans and dogs became friends.

DNA evidence suggests the first bond between wolves and humans forged in southeastern Asia. When the glacial period ended about 15,000 years ago, now-domesticated canines spread to the Middle East and Africa, following humans as they migrated in search of game and new territories. Within five thousand years, domestic dogs were present across all of Europe. 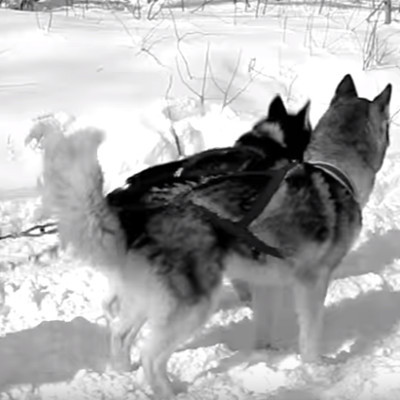 Many years later, in the 15th century, European travelers first arrived in the New World and discovered that native populations throughout the two continents kept dogs as companions. Some nomadic groups in North America even used dogs as work animals, pulling their belongings in travois.

Over the past few hundred years, domestic dogs became more like partners to humans. They developed into different types, depending on where they lived. In cold climates, dogs became athletes that could pull sleds over miles of snow-covered terrain. In farming areas, they learned to gather and protect livestock. In towns, and rural communities alike, they honed their rodent catching skills. The noble gentry used them to track and chase down game, while settlers trained them to retrieve shot birds. 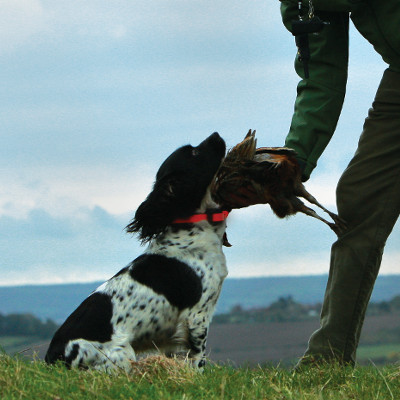 As dogs developed different jobs, they began to take on unique physical characteristics. Farm dogs in northern climates developed thick undercoats. Hunting dogs in Eastern Europe became lean and fleet. Dogs whose job it was to kill vermin developed the drive to dig and hunt underground. Over time, hundreds of breeds were created, leaving us with the beautiful and distinctive dogs we have today.

One canine still exists today that can remind us of the early dog that developed from wolves so many years ago: the dingo. Known for being Australia's wild dog, the dingo is believed to have migrated to the land down under from Asia some 4,000 years ago. Close genetic relatives of the Australian dingo still live in Asia, where they hunt in small packs and often scavenge food from humans, just as they did centuries ago. In Australia, dingoes were the companions of the Aboriginal peoples when the Europeans first arrived on the continent. Today, they live wild in the outback and in Australian zoos.

Dingoes are able to breed with domestic dogs, and can be viewed as a link between the ancient wolf and the dogs with live with today.