Help Your Dog Cope with Anxiety

There are many reasons dogs becomes anxious. Even confident, well-adjusted dogs may suffer from anxiety from time to time. Anxious behavior during new experiences is perfectly normal but overly anxious dogs become miserable and their behaviors may be challenging for their people. 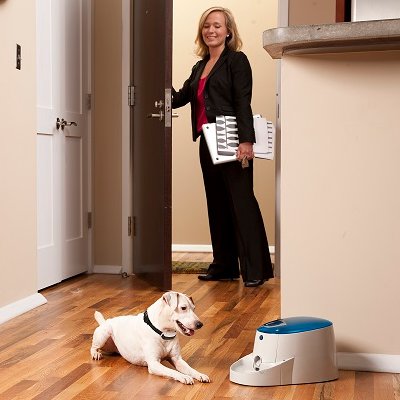 Anxiety can arise from one initial scary experience, and thereafter, similar situations "remind" the dog of that feeling or experience and ratchet up the anxious feeling. For instance, the puppy's first car ride to his new home or the vet clinic, partnered with an upset tummy or scary handling by strangers, can thereafter cause the dog to feel anxious around cars.

Feeling anxious easily turns into a vicious cycle in which the dog's anxiety increases with each repeat of the circumstance. He "remembers" feeling upset, expects to feel bad, and when he does, that reinforces his anxiety when faced with similar future situations.

Common causes of anxiety include loud startling noises like thunderstorms or fireworks. Car rides, visiting the veterinarian, or strange places like a dog park where he was frightened by other dogs may also be cause for anxious behavior.

Dogs overly bonded with their people may develop separation distress behaviors. This typically happens when the amount of time you spend with your dog changes, maybe due to a new job or baby. Perhaps the scary garbage truck frightened him while he was home by himself, and thereafter he's concerned about being left alone.

In fact, about 14% of pet dogs seen in veterinary hospitals in the U.S. suffer from separation distress behaviors. Mixed breeds and dogs adopted from shelters or the streets are most commonly affected, and aging dogs (10 years and older), or puppies adopted prior to eight weeks of age also have a higher incidence. 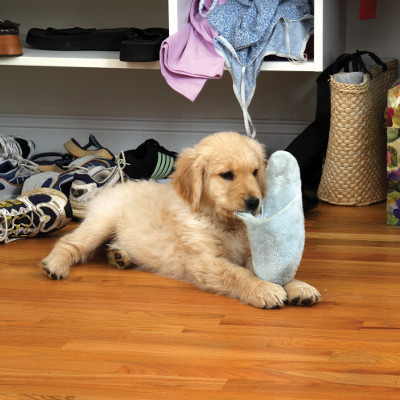 Anxious dogs show displacement behaviors, such as licking or chewing themselves, sniffing, lip licking, and yawning. Common vocalizations include growls mixed with whines. Fearful body language includes whale-eye--showing the whites of the eyes in an exaggerated sideways glance. The ultimate appeasement gestures are crouching or rolling onto his back with submissive urination.

With separation behaviors, dogs often act distressed when your preparations to leave--picking up keys, wearing a coat--signals your departure. These dogs follow you about the house, whine, pant or become immobile (freeze) and become increasingly distraught as you prepare to leave.

Others show no signs at all until after you're gone, usually about 30 minutes after owner departure. When left alone, affected dogs become anxious and distressed, extremely vocal, and sometimes "forget" house training or destroy property either to escape or as a way to relieve tension. Personal objects that are targeted smell like you, and the contact reminds Rex of you, which may trigger anxiety that causes destructive displacement behaviors.

How to Prevent Anxiety 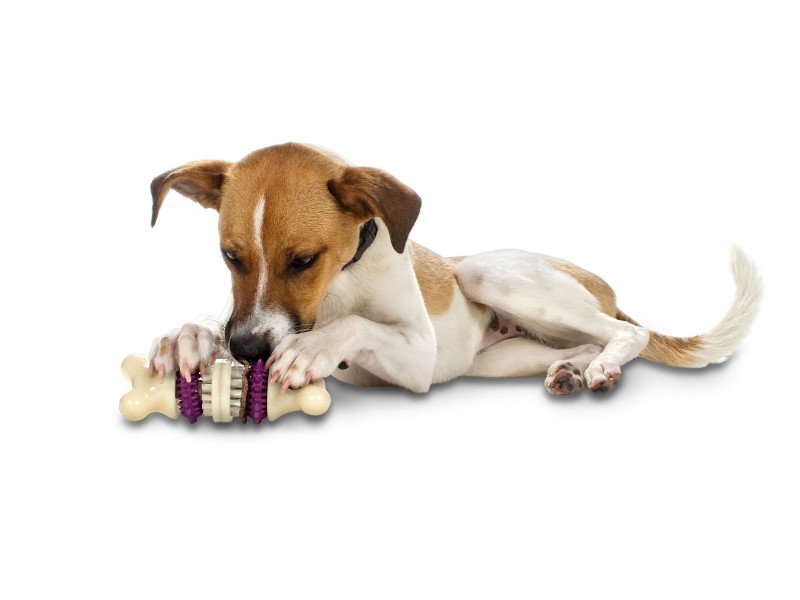 As with other fearful behaviors, punishment makes the problem worse. The best way to help anxious dogs is to show them there's nothing to fear. Associate something fun and happy with the experience, so that the dog's emotional status is positive. For instance, when your dog becomes anxious about car rides because he always gets sick or ends up at the vet, make the ride very short and stop at a drive-through for treats.

Dogs frightened of loud noises can be helped when you can anticipate the scary event, like July 4 fireworks. Products like pheromone fear-reducing diffusers, or white noise machines to temper the sound may help. Calming recordings like harp music act as a natural sedative that ease anxiety for many pets. Throw a "thunder party" to jolly your anxious dog into a different attitude during storms, and ask him to work by encouraging him to find a favorite toy, or practice obedience. Dogs have a hard time being scared and anxious when their brain must work at something else. 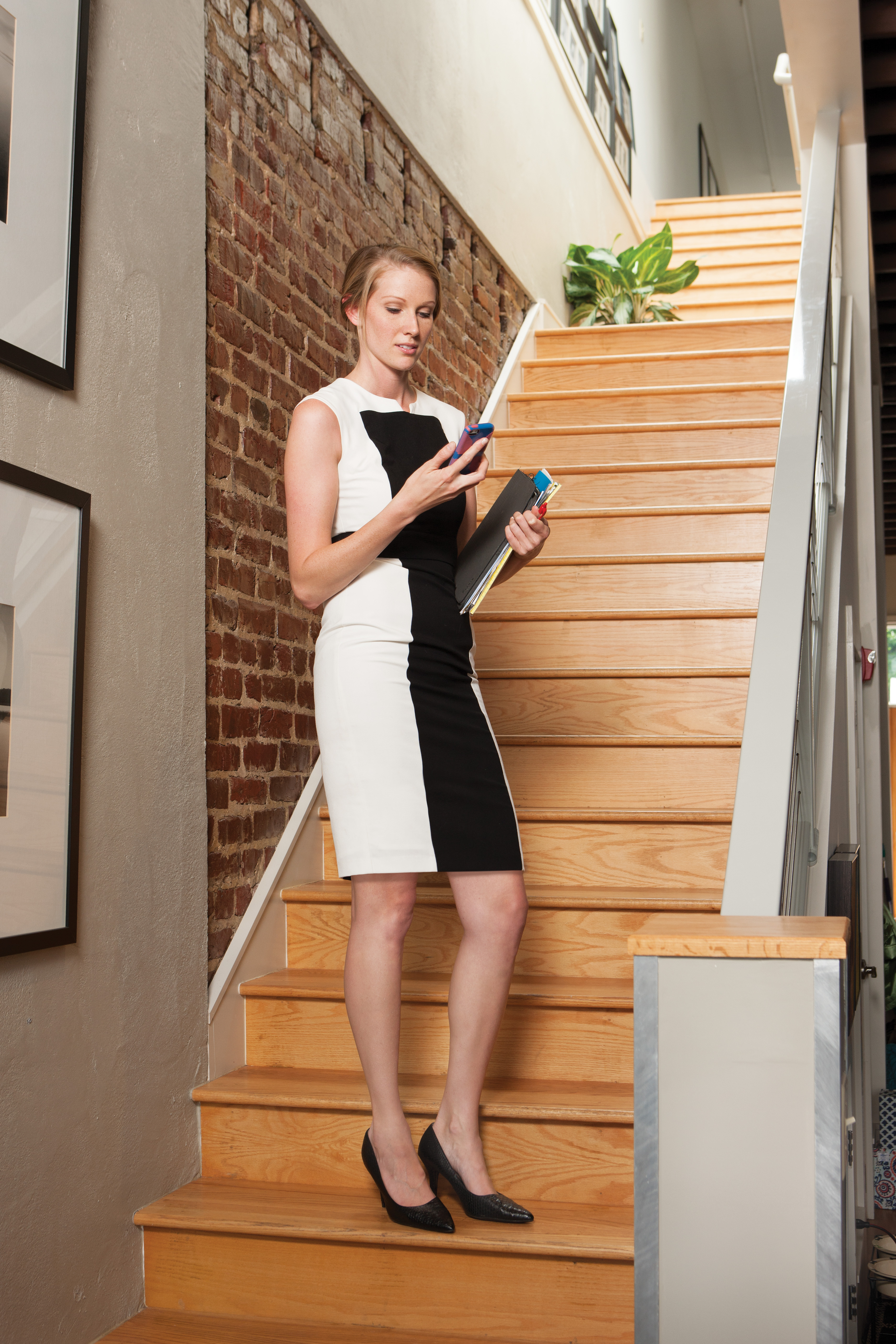 The most intensive acting out occurs during the first 20 to 30 minutes after you leave. How long you're gone doesn't seem to matter. If you can distract your dog during this critical period, much of the destructive behavior and angst will be relieved. 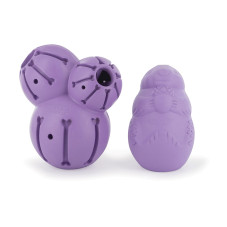