rscvm-ecws04
Blog > How My First Lab Led Me To Petsafe

How My First Lab Led Me to PetSafe

I consider myself very fortunate to work in an industry and environment in which I have such personal passion. I have been a pet owner all of my life and Labrador Retrievers have been an integral and important part of my family in my adult life.  My first lab as an adult, Waylon, in my humble opinion, was the ”best dog ever”.  Others might claim the title, but they couldn’t convince me.

I adopted Waylon out of a box in the backroom of a grocery store when I was still single. Waylon and I became inseparable going everywhere together. Although I had a full time job and was studying for my MBA in the evenings I found plenty of time to spend with my constant companion. Thankfully for me, he was a very sharp dog and training typically consisted of me showing him what I wanted and him getting it immediately. He became a wizard at everything from basic obedience to getting the paper for me in the morning. He was a pro with a racquetball showing some great athletic moves and could do a number of “stupid dog tricks.”

When Waylon was three, we were happy to bring “our” new bride, Brenda, into the household and make a move from Colorado to Green Bay, Wisconsin to take on a new career challenge. I played ball with Waylon every night. Waylon always hung around the house, I was never worried about him because he didn’t wander. One night, as usual, I played ball with him about 8:30 and then went into the house leaving him out in the cool evening. It was the last time I saw him.

It was a very traumatic time for Brenda and I and we spent every non-working hour over the course of the next six weeks looking for him, offering rewards, placing ads and putting up lost dog flyers. Over the course of time, we made another move to Michigan. We talked numerous times about getting another puppy but we didn’t feel it was right to chain or confine a great dog in a small space. We continued to pass on getting a pup although we both had a huge void in our life.

I was lamenting  about this problem to a work associate and he told me about a new product that had come to market, the underground fence. He told me he had put one in six months prior and it worked great! That was all I needed to hear. Within the week, we adopted a new pup and within six months I installed a Radio Fence. So yes, I was a consumer long before becoming a member of the Radio Systems team.  The product however did have great influence in my decision to join the pet industry as when I was interviewing with sales agent group I learned they were representing Radio Systems, the manufacturer of the system that I had purchased and installed.

Recognizing what a great impact the product had on me, I knew the growth of the line would be phenomenal. What is really cool is that throughout my career I have worked and been associated with people with the same passion for their pets as I have for mine and have come to understand the bond I have with my dogs although is special to me isn’t unique. I’ve also been fortunate to have crossed paths with folks like Tom Dokken who have moved my amateur trainer status to a true enthusiast. I now train on almost a daily basis and my dogs and I enjoy working together in the field. Although they are accomplished hunting dogs they are also 70 pound lap dogs that get pampered by myself and the rest of the family.

ABOUT WILLIE: Willie serves as Chief Operating Officer of Radio Systems Corporation (parent company of PetSafe). He begin in 1995 and under his direction the company has launched hundreds of new products, initiated new profitable brands, and significantly increased distribution of product globally. He received his B.A. from Hastings College and his M.B.A. from the University of Colorado. He currently lives in Maryville, Tennessee with his wife Brenda, sons Teague and Taylor, and Labrador Retrievers Jagger and Karlie. 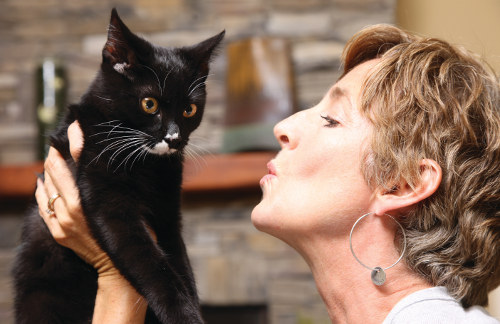 At PetSafe, We Are Thankful for Pets

My Nightmare Before PetSafe 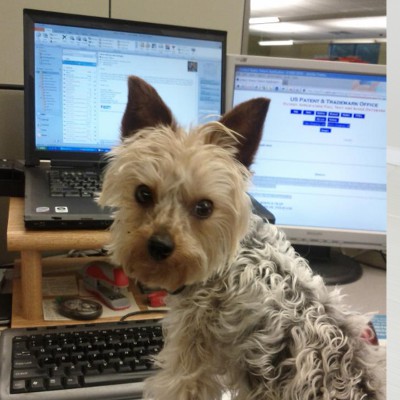 New Pet Guide: How to Survive The First Week Together 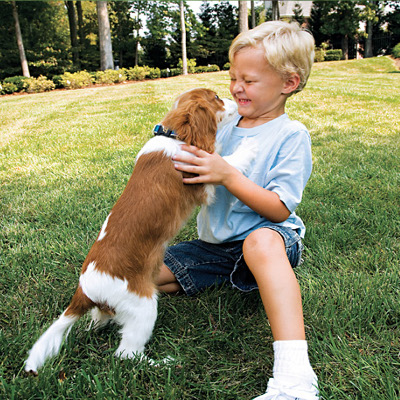 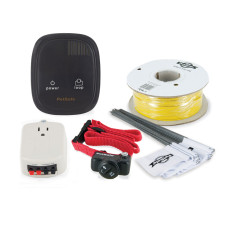 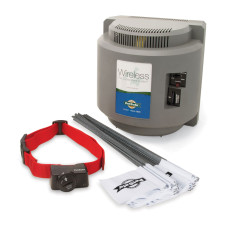 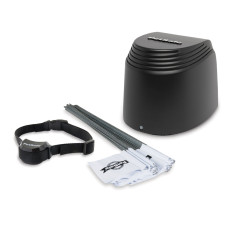