rscvm-ecws05
Blog > How To Protect Yourself Prevent Dog Attacks

How to Protect Yourself & Prevent Dog Attacks

All dogs bite. In fact, canine jaws can easily tear flesh and break bones. Don't be fooled by size, either. They may be tiny, but even Chihuahua-size pooches expertly use their choppers. And when they're big dogs, the damage can be severe.

Dogs also have fantastic control over their teeth and often use air-snaps and bites that DON'T break the skin as calculated warnings. That lets dogs argue and resolve differences without hurting each other or you.

Kids are bitten more than anyone else. Half of all kids in the United States get bitten by age 12, and 5-9-year-old boys are at the highest risk. Most times, these bites happen because of inappropriate interaction with the family pet, with a neighbor's or a friend's dog.

Learn these tips to prevent dog attacks and bites. That protects both your human family members, and the dog--because the pet that bites usually loses his home and his life.

Never approach, touch, or play with any dog who is sleeping or eating. 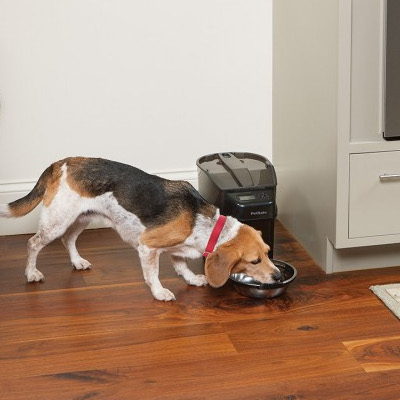 Especially avoid approaching tethered or chained dogs. Some municipalities now make it illegal to tether or chain a dog because they can become more defensive when they are unable to get away. 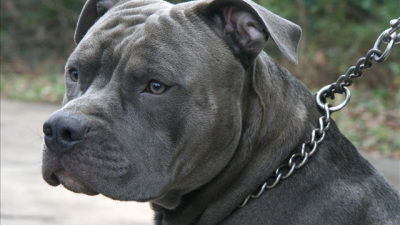 Eye contact with a dog can be interpreted as a threat or challenge and set off an otherwise calm dog. Young kids at eye-level with big dogs may pose a challenge without being aware of the danger. If you suspect a dog may attack, look away and avoid all eye contact.

Just like people, yawns are catching and have the added value to signal "no threat" to the dog. When a dog postures and acts like he might attack, try turning sideways, looking away, and pretending to yawn. 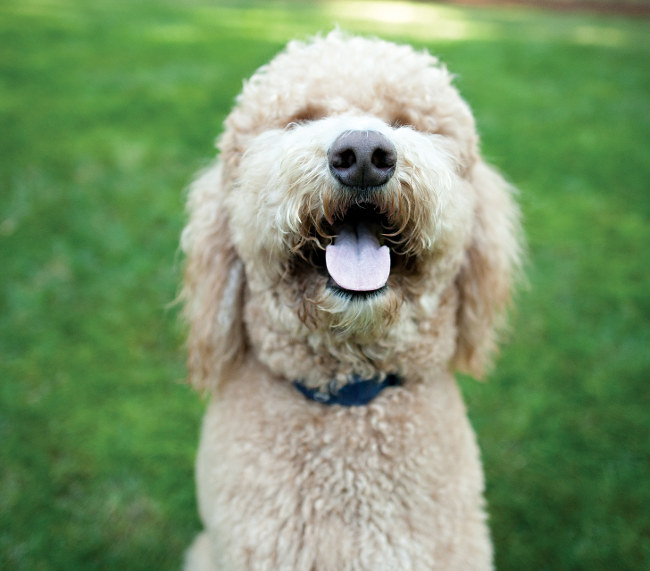 Stand still and quiet around unfamiliar dogs. Trees are boring, so the dog will go away or at least not be excited. Walking, running, arm-waving and high-pitched loud talking, giggling, and laughing excites the dog even further and invites dogs to play chase-bite games. Even friendly dogs may bite out of enthusiasm, just as well-behaved children might accidentally strike out and hurt a classmate during play. So cross your arms and stand still.

Use a noise, a toy, or a verbal cue to change the upset dog's attitude. I'm not a fan of squirt guns with noxious substances because you must have terrific aim under duress for this to work. A loud siren alarm, though, may shoo the dog away. Often, dogs act aggressive out of fear, so changing how they feel--tossing a tennis ball for example--may turn aggression to play. Don't throw AT the dog, just toss it gently behind you, or simply call, "where's your ball?" That may be enough for the dog to stop and go looking for his own toy. 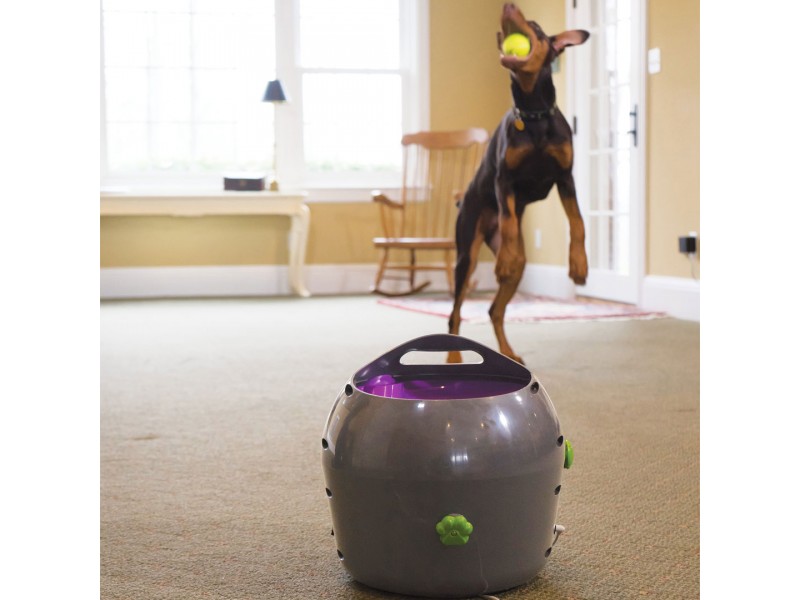 If you're knocked down, try your best NOT to squirm or fight back. Instead, roll up in a ball and be still--like a log--until the dog goes away. Movement and noise encourages the game of jumping, tugging and wrestling and can escalate the dog's excitement and tendency to bite.

Be sure to teach these tips to your kids as well. You should also learn to read canine body language so that you understand warnings and know to keep your children away from threatening dogs, even when the owner assures you he "means nothing by that." It's always better to be safe and avoid potential problems! 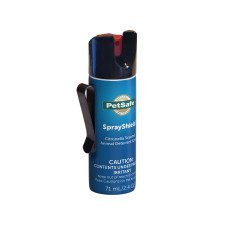 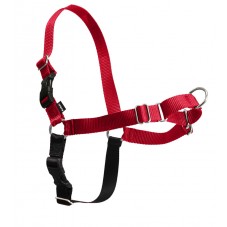