rscvm-ecws03
Blog > Play Between Dogs And Cats Keeping Them Safe

Play between Dogs and Cats: Keeping Them Safe

Many of us are equal opportunity pet lovers and share homes with both cats and dogs. Care must be taken, though, to keep pets safe around each other, especially during play. I live with 17-yer-old Seren-Kitty who weighs only 6 pounds, one year-old Karma-Kat who weighs 13 pounds, and Magic, a 90-pound German Shepherd. The old lady cat wants nothing to do with Magic, but Karma and the dog are best friends and play chase and tag every day. 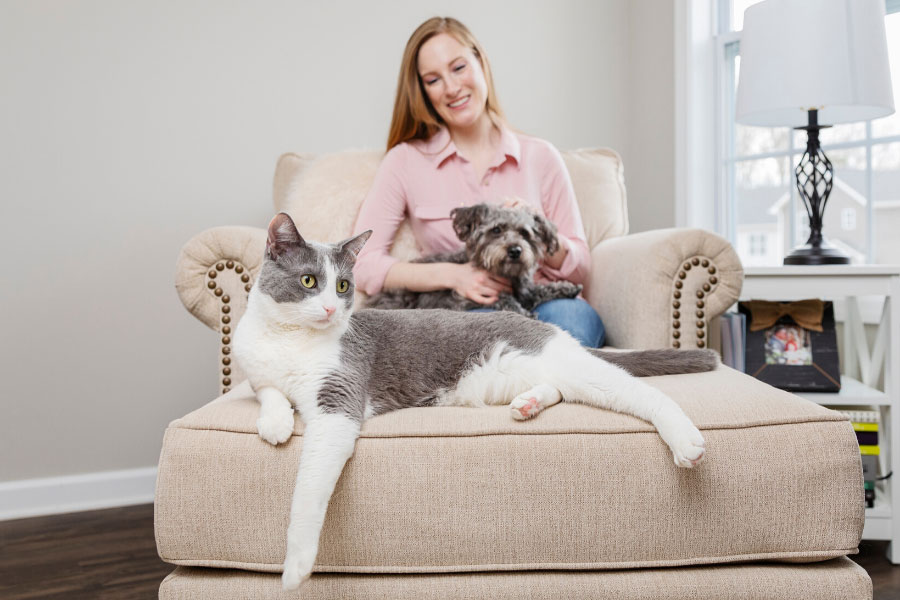 What Is Normal Play?

Normal dog and cat play look a lot like exaggerated hunting with behaviors such as tracking, stalking, chasing, attacking, biting, killing and eating. During play, the sequence is jumbled, pets stop short of the kill and instead use an inhibited bite.

Dog play is noisy and includes growls and barks. These noises may sound threatening but instead are playful. Cat play is silent. A cat may think a noisy dog means business when he just wants to play.

Dogs use exaggerated postures like the play bow to tell other dogs everything after this is a game, and not a serious threat. Cats also use the elevator-butt pose prior to launching a play attack or grabbing the dog's waving tail.
During play the top dog or cat will often "pretend" to be subordinate as an invitation to play. For instance, a dog might bow. Cats often roll on their back to invite a game.

Pets aim open-mouth inhibited bites at the legs and paws of each other, and they paw and bat each other without force to hurt. You'll see cats and dogs take turns chasing, wrestling, and pinning each other. Cats often target the backs of necks or fall on one side to bunny-kick the other pet.

Danger Signs to Stop the Games

When the games are mutual, the cat and dog eagerly join in and keep coming back for more. Bad play scares or hurts one or more of the pets. Here are 4 signs you should stop your cat and dog from playing:

Always supervise play between your cats and dogs, especially when there is a great size difference. Then lure your pets apart by using toys and treats. 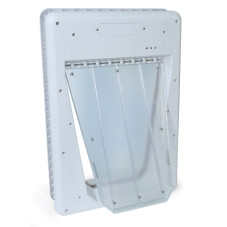 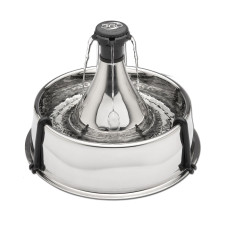 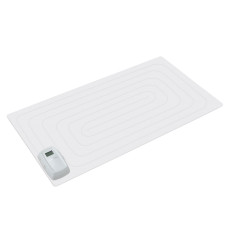 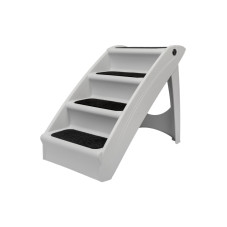