Inflammatory Bowel Disease (IBD) is a painful, difficult, and frustrating disease in cats. Characterized by chronic vomiting and diarrhea that seems to get better then worse (usually at the worst possible time), IBD has eluded our best efforts to get it under control, mainly because we haven't known what causes it.

Is It IBD or Something Else?

New evidence is emerging through studies funded by the Morris Animal Foundation that are not only gaining us insight into IBD's cause, but also may be providing effective ways to counter it. While IBD is the most common cause of chronic vomiting and diarrhea, there are other important issues that could cause these same symptoms.

Any cat with vomiting and diarrhea for more than a couple days should be seen by a veterinarian to rule out other causes like:

Where Is IBD Research Leading Us? 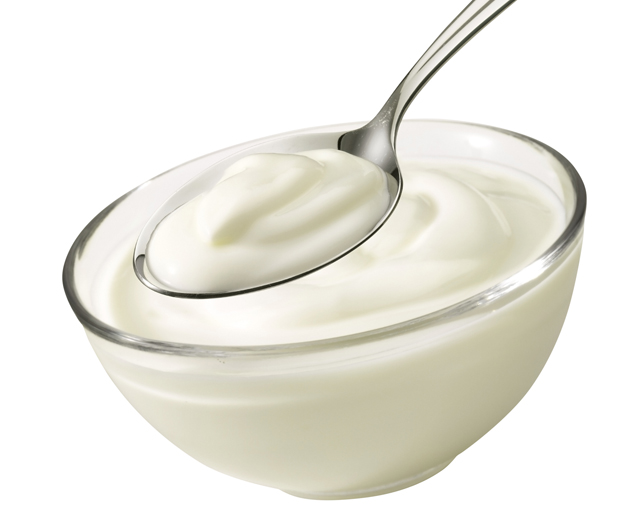 If it's not any of the above causes, chronic vomiting and diarrhea is probably caused by IBD. The answers to why IBD happens and what we should do about it may lie in the different bacterial species in the gastrointestinal tract.

Morris Animal Foundation has directed more than $250,000 towards research into the use of probiotics in cats with intestinal disorders. Probiotics are species of bacteria that appear to be safe and will compete (and win!) with bacteria causing disease. This isn't as crazy as it sounds, since grandmothers have been recommending yogurt for upset stomachs for centuries.

There is still work to be done determining which species are best to use and which ways work to get them into the patient, but it looks like a key part of why IBD occurs is the cat's GI tract reacting strongly to some of the bacteria that are residing inside it. If those bacteria can be displaced by providing healthy species of bacteria, the GI tract can settle down and the clinical signs decrease.

We still have a lot to learn, but right now it seems that good old yogurt with active cultures in the food is a smart, inexpensive, and safe way to help our kitties with upset stomachs. Learn more about these studies as well as the other 240 studies being made possible by Morris Animal Foundation.