The buzzword today in dog training is Puppy Socialization - acquainting puppies to the "real world" before they are 16 weeks old through positive associations. Puppy owners had previously been told to wait until puppy shots were complete before taking them outside, which is equivalent to keeping a child housebound until he is 12 years old!

Veterinary behaviorists now emphasize that the more positive exposure a puppy has before vaccines are completed, the more balanced and behaviorally fit the puppy will ultimately be as an adult dog. That first 16 weeks is critical.

What Exactly Is Socialization?

"Socialization" is how an animal learns to interact socially with animals of its own species. For a dog, the period of primary socialization begins while he is still in the womb through chemical communication with the mother, extends to interactions with her and his litter mates after he is born, and ends when he is about 16 weeks old.

Primary socialization is when the puppy learns how to be a dog from other dogs.

Secondary socialization occurs during the same time when he learns to interact with other species, i.e., dogs to humans, cats, birds, etc. Secondary socialization is really associative learning where the puppy makes a connection between 2 events and gets used to things in the environment, including humans and other animals.

Can a puppy learn after 16 weeks? Of course. However, socialization is much easier than behavior modification because prior to 16 weeks, we're working on a clean slate and don't have to modify what he has already learned.

How Does Socialization Influence a Dog's Personality?

A dog's ultimate temperament is determined by his genes and how he is raised - nature and nurture. Spending a small amount of time in giving puppies positive early learning experiences influences and impacts their behavior later in their lives.

The influencers on how puppies act as adults are:

If a puppy does not have proper socialization and habituation, he will never reach his full potential and will likely:

On the other hand, a puppy who has had proper socialization and habituation:

What Do I Need to Remember about Puppy Socialization?

In summary, "socialization" is a puppy being comfortable around anything new before he is 16 weeks old, including humans, other animals, and the sights, smells, sounds, and locations of everyday life. It has 3 basic components:

With proper socialization, a puppy:

What we teach our puppies while they are puppies does not always show up immediately but simmers around for months. Proper socialization is the foundation for social skills, confidence, behavioral stability, and self-assurance. 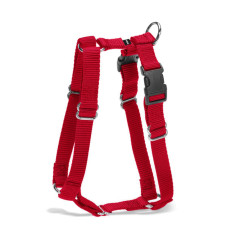 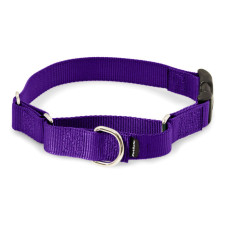 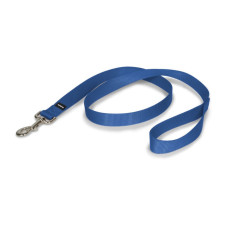