I have been a dog trainer/behavior consultant for 20+ years and worked with thousands of puppies. To me, the single most important factor in choosing a puppy is choosing a breeder or rescue that has interacted with the puppies and begun the socialization process.

I would much rather purchase from a breeder who has the puppies in her house because those puppies have a head start by being exposed to the sounds, smells, and activities that occur there vs. a puppy that lives in a kennel who has not experienced these things.

Before we go any further, let's define terms. "Socializing" is animal to animal, two living beings. "Habituation" is getting used to something. However, the terms "socializing" and "habituating" have been lumped together under the term "socialization" for such a long time that it's difficult for many of us to separate them now - we are using the terms colloquially even though our use is technically incorrect.

So, for our purposes, the definition of "Socialization" is a puppy's being comfortable around anything new before he is 16 weeks old - including humans, other animals, and the sights, smells, sounds, and locations of everyday life. It has 3 basic components: 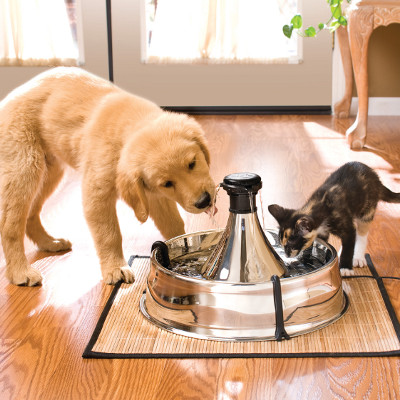 Keeping in mind that socialization is dog to dog and then dog to people, the bulk of what people do as breeders and owners is habituation and environmental enrichment.

Environmental enrichment and habituation should begin around Week 3 because 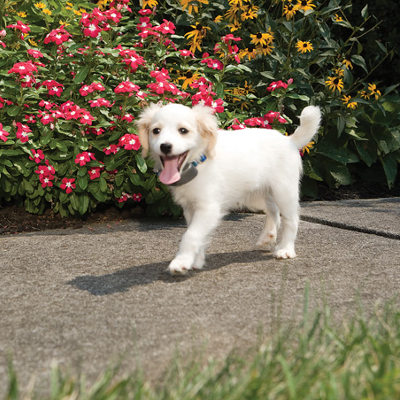 There are generally 5 categories of environmental enrichment that the breeder and then owner introduce which offer both physical and mental tests that challenge the puppy and expose him to novel encounters that help him cope in later life.

Use your best judgment as to when to begin with each puppy. Even though they were born on the same day and came from the same dam (mother), they may not have the same temperament and may not be the same developmentally. 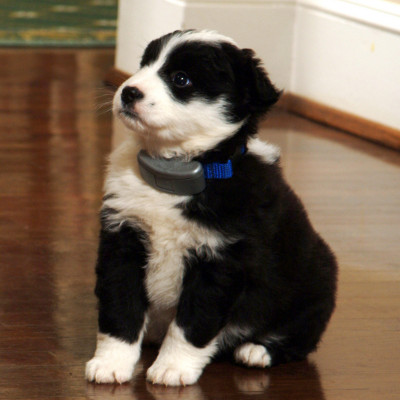 Go gently! Remember that each puppy is an individual, and what one puppy is ready for at 4 weeks, another puppy may not be ready for until 6 weeks.

This is just a beginning. There are hundreds of additional suggestions in my Puppy Socialization book. And just use your imagination on how to introduce your puppies to new things so that they will turn out to be well-adjusted dogs.

Caryl Wolff is a dog trainer and certified behavior consultant providing training and consulting services to clients in the Los Angeles area and by telephone across the US. 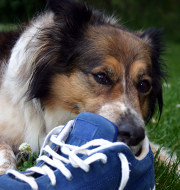 Guide to Puppy-Proofing your Home 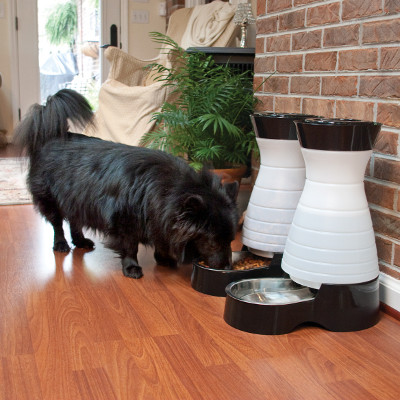 How to Feed Your Dog from Puppyhood through His Senior Years

How to Start Training Your Puppy 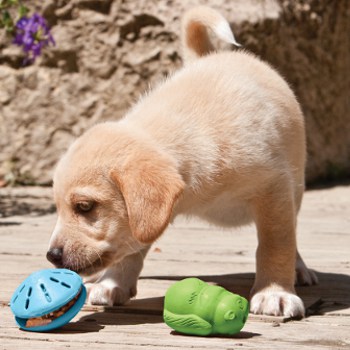 Play That Trains Your Puppy

The Problem with Puppy Mills