If 1 dog is fun, 2 or more dogs multiplies the love. While most dogs enjoy canine company, differences between your pets can cause unexpected challenges.

Age Concerns. A puppy is less likely to argue with older dogs about who is the boss, but young pets have no off switch. Old dogs don't move as quickly as puppies, and they have less stamina than youthful dogs and shorter tempers from achy joints.

Size Differences. While it's natural to think the bigger dog could accidentally hurt small ones, the little guys also pose risks to bruiser canines. Bite inhibition and being able to play-bite without injury is more important than great size differences.

Play Styles. Certain breeds prefer to chase, tug, wrestle, or play keep away. When your dogs' play style matches or complements each other, there are fewer chances for arguments.

Dog Etiquette. When dogs grow up with each other and puppies stay with Mom-dog and siblings long enough, they learn how to talk to each other. That's vital so that each pet understands the rules of the game. 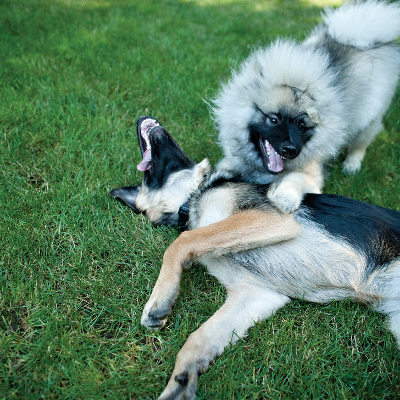 What Is Normal Play

Normal dog play looks like the natural sequence for hunting. It includes tracking, stalking, chasing, attacking, biting, killing, and eating. When dogs play, they jumble up the order of these behaviors, and stop short of the kill. Play uses mouthing behavior called an inhibited bite. Dog play also exaggerates the behaviors, over-acting to show their playmates it's just pretend.

Dog play also can be very noisy. You'll hear sounds that come out of normal order of a hunting/attack. Growls and barks or that otherwise threaten instead are playful noises. 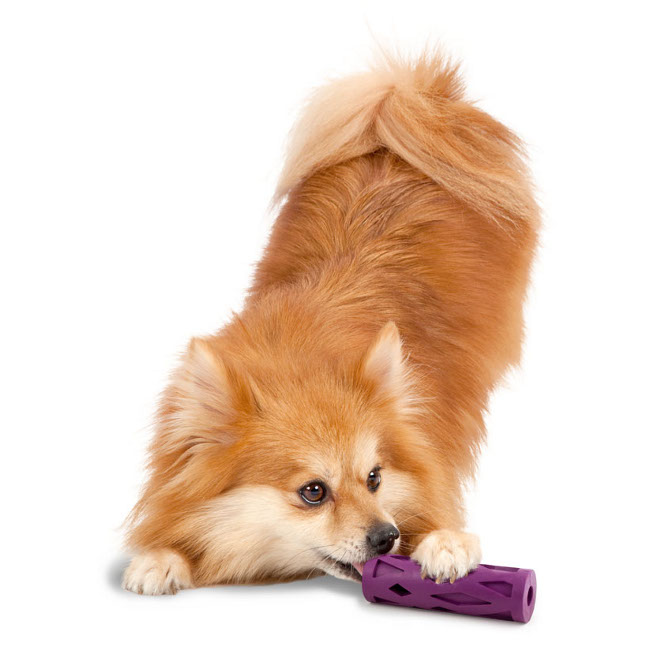 When dogs play, they tell each other everything is fake by using exaggerated postures called meta signals. The most obvious one, called the play bow, poses a dog with his butt and tail in the air with forelegs down and perhaps moving back and forth. This tells other dogs that everything that comes after is a game and not a serious threat.

During play the top dog often will "pretend" to be subordinate to the others to invite a game. For instance, she might bring a toy and drop it in front of a young puppy, or she might play bow and then roll on her back to show no threat. Dogs aim open-mouth inhibited bites at the legs and paws of other dogs, and they paw and bat each other without force to hurt. You'll see dogs take turns chasing, wrestling, and pinning each other.

Danger Signs to Stop the Games

When the games are mutual, all of the dogs willingly participate. If one dog tries to escape or hide, separate your pets. If he goes back for more, it was play-acting, but if the game was too rough, he'll sneak away and call it quits.

Always supervise your dogs' play until you're sure they know when to quit. It's a good idea to break up play every 5 - 10 minutes and let them calm down. Practice calling dogs apart and rewarding with a treat or favorite toy when they play nice. 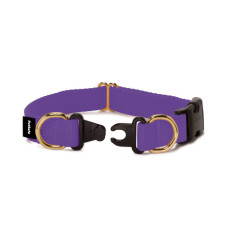