This week, PetSafe® will help welcome hundreds of dock-diving, canine competitors to the 2017 DockDogs® World Championship being held in our hometown of Knoxville, Tennessee. The event will take place October 25th through the 29th at the Knoxville Convention Center.

DockDogs is billed as the fastest g 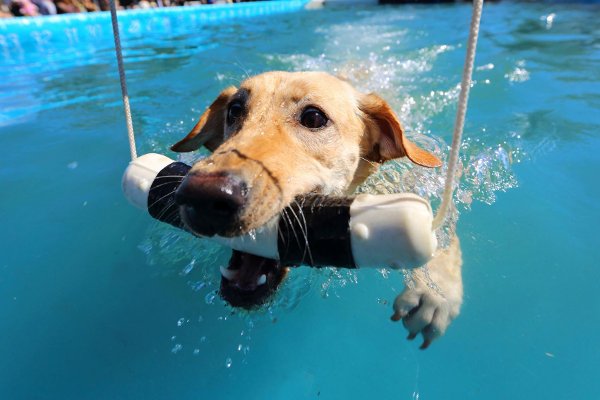 rowing sport on four legs, with dogs and their trainers competing in three disciplines:

Tickets for the Feature Finals of the 2017 Dockdogs World Championship are currently on sale.