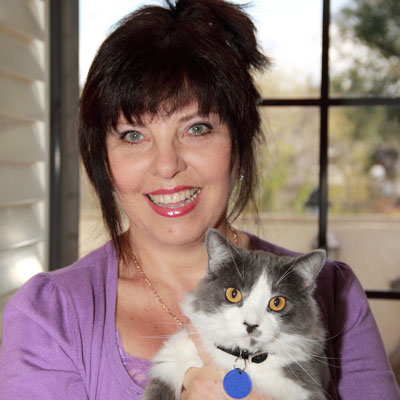 May marks Lyme Disease Prevention Month, highlighting this and other tick-borne diseases found that can occur in both people and pets. Lyme disease is transmitted from a bite of an infected black-legged tick, commonly known as a deer tick. 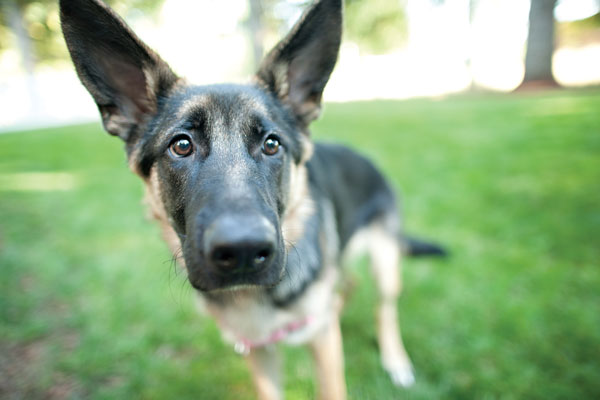 While both fleas and ticks are a year-round problem in many parts of the country, the situation is at its worst during summer as these parasites thrive in hot humid conditions.

According to an article published by the Mayo clinic on Lyme disease, the chances of being bitten by a tick are higher if you live or spend time in grassy and heavily wooded areas where ticks carrying the disease thrive. It's important to take common-sense precautions in areas where ticks are prevalent such as wearing long sleeves and long pants and not allowed pets to roaming in high grass in such areas. The first signs to look for is a rash emanating from a tick bite and then spreading. Flu-like symptoms such as a fever, chills, fatigue, body aches and a headache may accompany the rash.

If you enjoy the outdoors with your dog, it’s a good idea to carry a device such as the TickEase, doubled-ended tweezers designed to remove even the toughest engorged ticks from both people and pets. They comply with the Center of Disease Control’s guidelines on tick removal.

Also, it may be a good idea to consider insect repellent gear that is available for both pets and people. Apart from clothing, it’s also possible to protect against such parasites by investing in camping and outdoor gear such as sleeping bags, portable blankets, and other accessories made from a EPA-registered proprietary permethrin formula that offers protection from the fabrics rather than having to rely on protection formulas that are applied directly to the skin or fur.

Permethrin treated apparel and products are also recommended by the U.S. Centers for Disease Control and Prevention (CDC), The World Health Organization (WHO) the National Institute for Occupational Health and Safety and The American Academy of Family Physicians and widely available on line and in stores specializing in outdoor equipment.

Always check your dog’s body and paws after spending time outside to ensure that he hasn’t been bitten by a tick but that also nothing such as burrs or sharp thorns have punctured his skin and feet.