Many cat parents have experienced it before: the heartbreak and feelings of helplessness that comes when a kitty can’t pee. They will strain, moan, cry, hiss, and try to hide, scampering away from any attempt to comfort them. Once they are wrangled into a carrier, it’s off to the pet ER for a long, expensive night. And often it’s only for want of water.

Male cats are especially prone to a blockage in their urethra, the tube that carries urine from the bladder to the litter box. Urethral obstruction in cats is a complex and poorly understood condition. Despite some intense scientific scrutiny, no single cause has been found. A dense plug of protein and mucus obstructs the urethra, but how and why some cats produce this gunk and some cats don’t is still a mystery. Some veterinary researchers think stress plays a role, and diet certainly has some impact, but the only thing that has been shown to consistently reduce the rate of obstructions is increased water intake. That’s why a consistent source of clean, filtered, recirculated water via a PetSafe® Drinkwell® cat water fountain is the key to preventing this alarming and agonizing condition. Feeding your feline wet food on occasion can also help prevent dehydration and obstructions in cats. 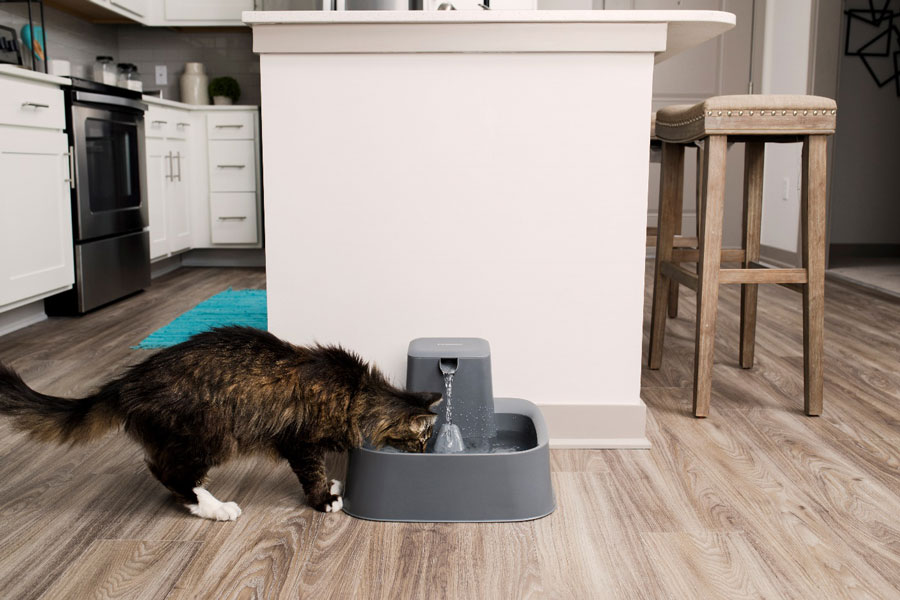 Domestic cats are descendants of desert creatures and are very good at conserving water when it’s scarce. When this happens, they make very concentrated urine, which increases the risk of blockage. Likewise, when a source of fresh, running water is found, they will often “tank up” instinctually since the next water source could be far away. When cats increase their water intake with canned food or better water sources, they make dilute urine that’s less prone to obstruction. 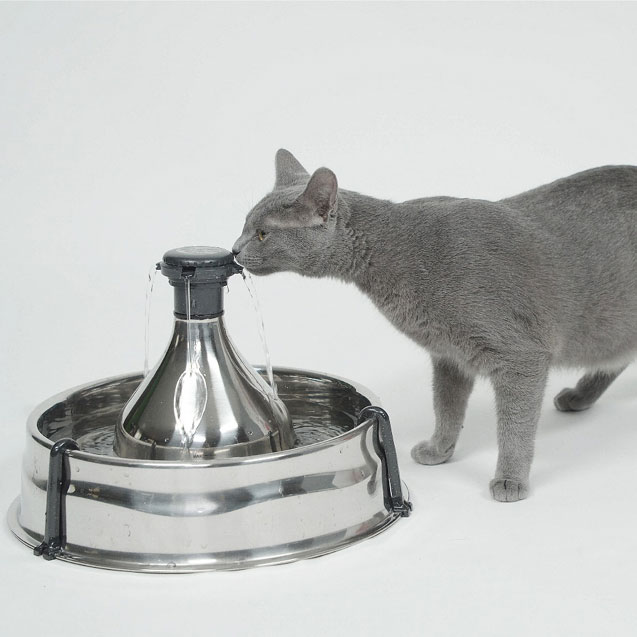 We covered some symptoms of urinary obstruction in cats at the beginning of the blog. In addition to the yowls, pain and straining, here are a few signs your cat may have a blockage:

In advanced cases, where the urine flow has been stopped for more than 24 hours, cats can become systemically ill from retained toxins. They often start vomiting or become very weak and lethargic. Death usually happens within 48 hours, and it’s not a pleasant way to go. The pain with this disease is immense. Imagine your own discomfort if you were unable to urinate for a whole day.

The recovery of cats once blockages are cleared is just as unpredictable and mysterious as the factors leading up to the obstruction. Some cats are released from the hospital and never suffer another episode, while others will have repeated occurrences days, weeks, or years later. It’s a terrible and costly condition, but one that can be prevented by ensuring your cats remain hydrated. Here are some ways pet parents can protect their kitties:

For cats with a history of urethral obstruction, pet fountains are more than a convenient household appliance. They are lifesavers for the cats and eliminate the suffering no pet parent ever wants to see. 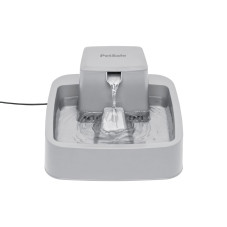 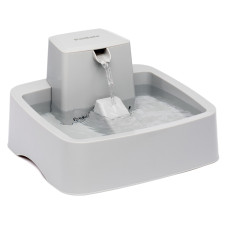 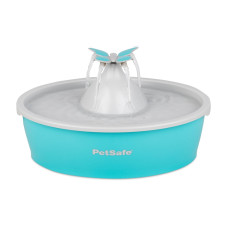